This text is for questions 1 to 3.

Faraday studied the magnetic field around a conductor carrying a DC electric current. While conducting these studies, Faraday established the basis for the electromagnetic field concept in physics, subsequently enlarged upon by James Maxwell. He similarly discovered electromagnetic induction, diamagnetism, and laws of electrolysis. He established that magnetism could affect rays of light and that there was an underlying relationship between the two phenomena. His inventions of electromagnetic rotary devices formed the foundation of electric motor technology, and it was largely due to his efforts that electricity became viable for use in technology.

As a chemist, Michael Faraday discovered benzene, investigated the clathrate hydrate of chlorine, invented an early form of the Bunsen burner and the system of oxidation numbers, and popularized terminology such as anode, cathode, electrode, and ion.

Although Faraday received little formal education and knew little of higher mathematics, such as calculus, he was one of the most influential scientists in history. Historians of science refer to him as the best experimentalist in the history of science. The SI unit of capacitance, the farad, is named after him, as is the Faraday constant, the charge on a mole of electrons (about 96,485 coulombs). Faraday’s law of induction states that magnetic flux changing in time creates a proportional electromotive force.

Faraday was the first and foremost Fullerian Professor of Chemistry at the Royal Institution of Great Britain, a position to which he was appointed for life.

Albert Einstein kept a photograph of Faraday on his study wall alongside pictures of Isaac Newton and James Clerk Maxwell.

Faraday was highly religious. He was a member of the Sandemanian Church, a Christian sect founded in 1730 that demanded total faith and commitment. Biographers have noted that a strong sense of the unity of God and nature pervaded Faraday’s life and work.

1. What was Michael Faraday expert?

A. science, history and religion

B. chemistry, electricity and calculus

2. Which of the following statements closely relates to Michael Faraday?

A. Michael Faraday dedicated his life in science and religion.

B. Michael Faraday was downhearted his life in science.

D. Michael Faraday was one of successful scientists.

3. Based on the first paragraph, we conclude that ….

A. Faraday and James found the similar electromagnetic

B. Faraday found the electromagnetic induction 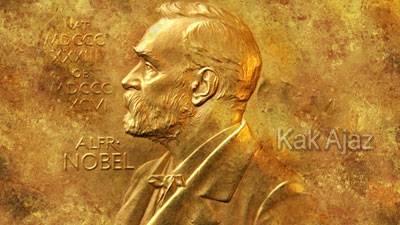 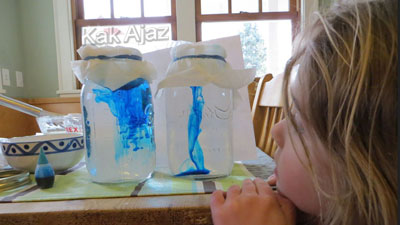 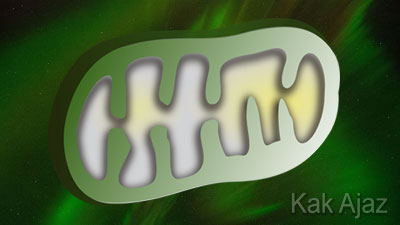 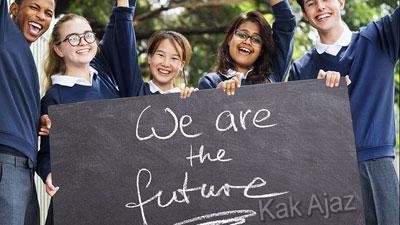 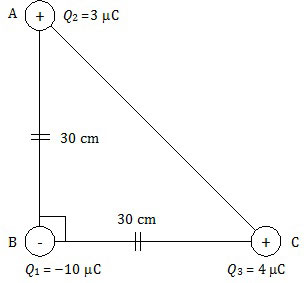